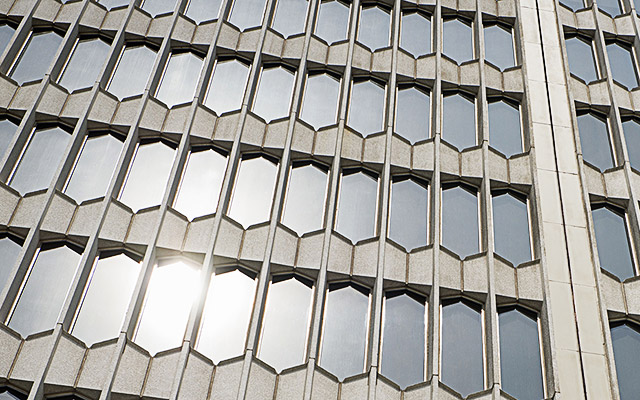 We work to bring you immediate updates on legal proceedings and changes that may affect you. From client alerts to breaking news on major case rulings, our blog is designed to keep you informed on important legal updates. We also share opportunities and news that's important to our communities and clients. 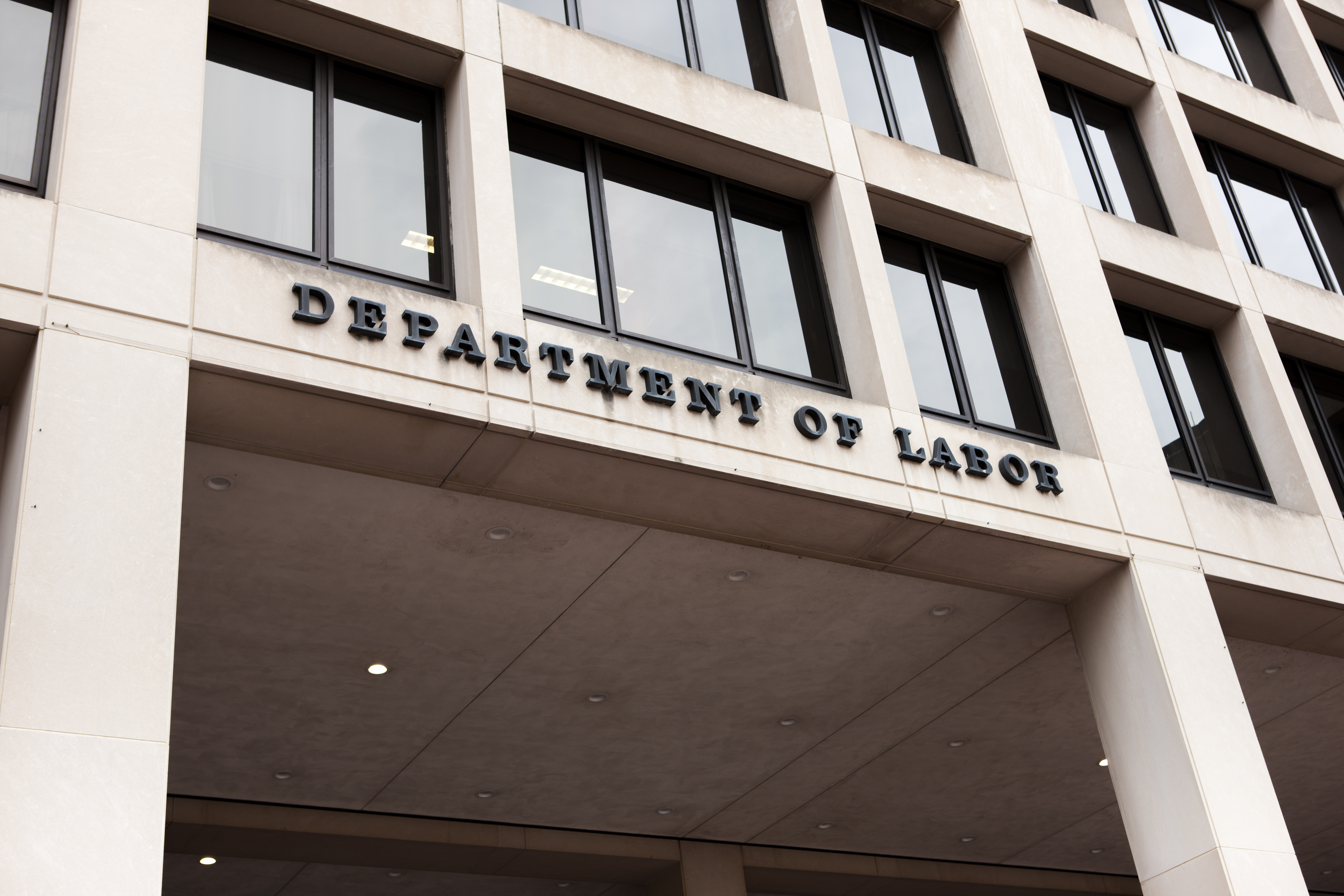 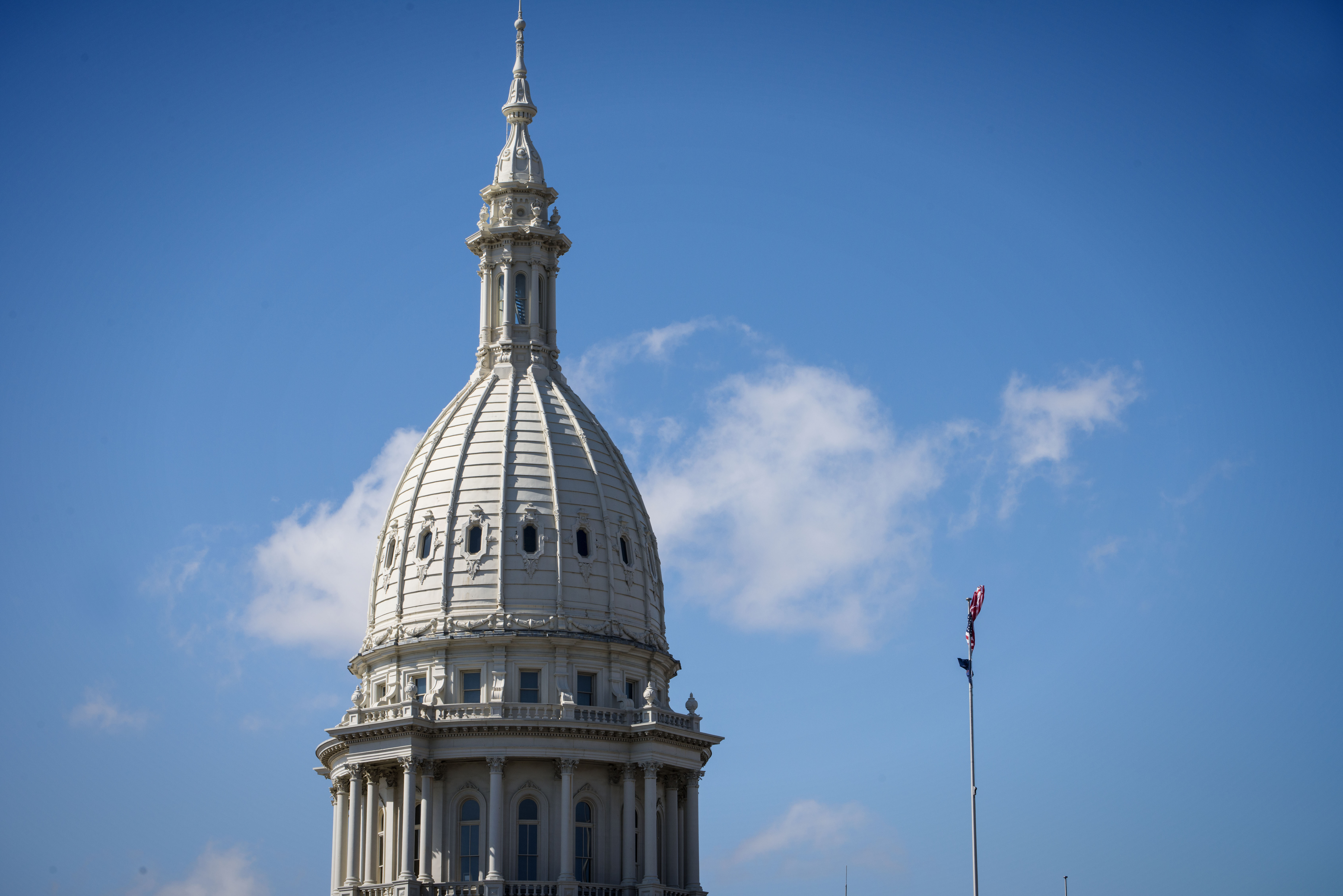 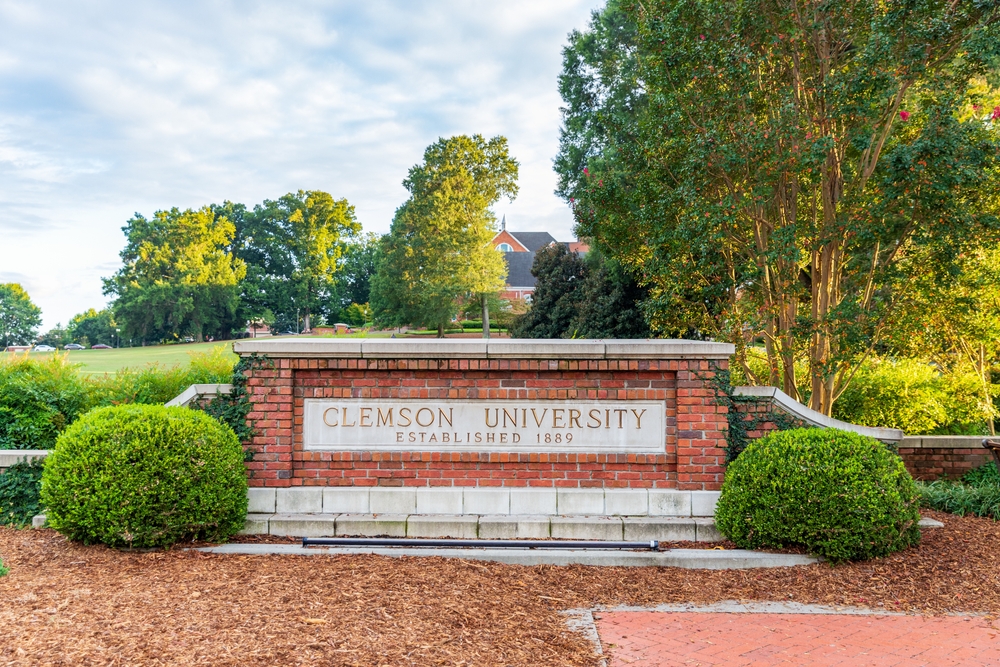 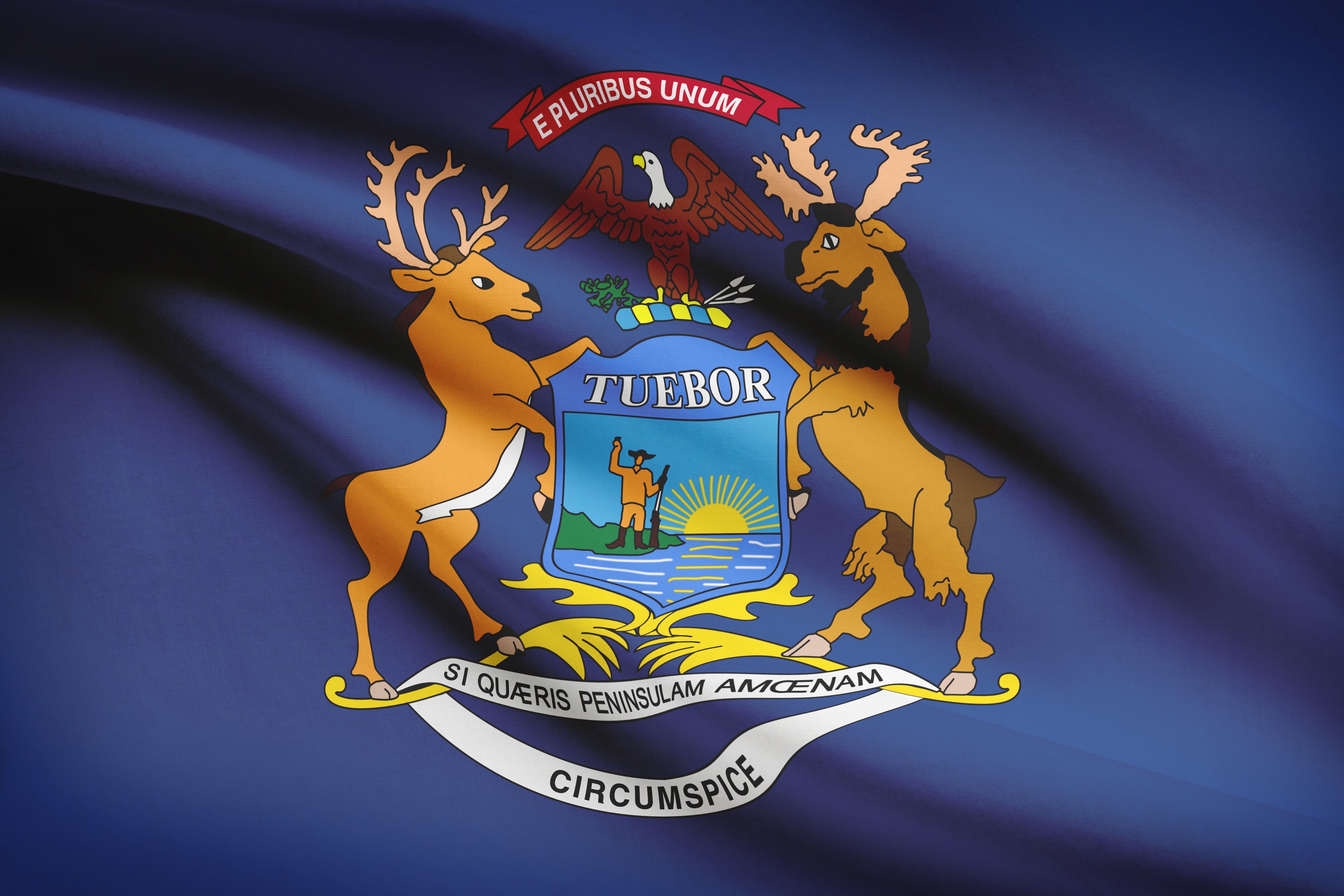 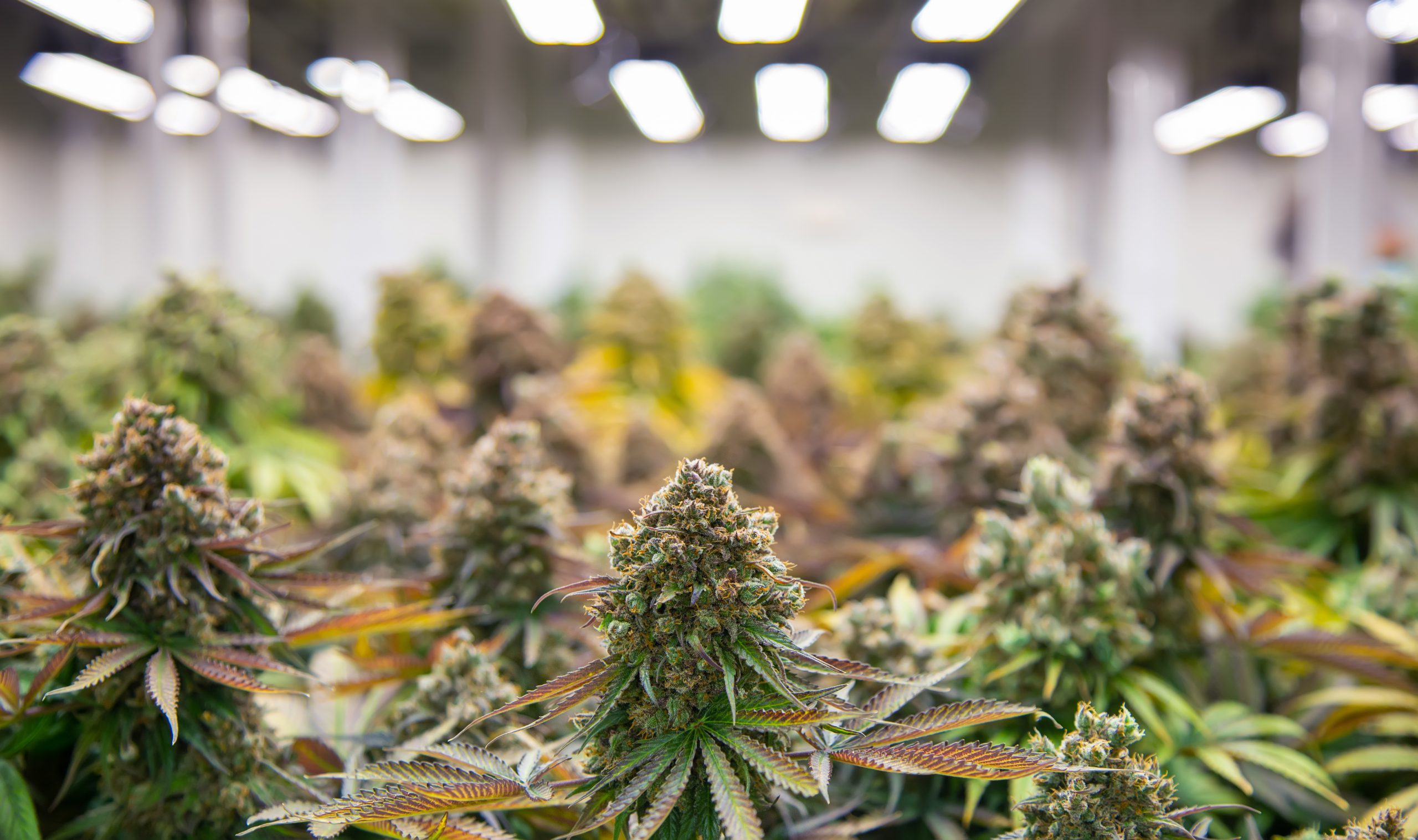 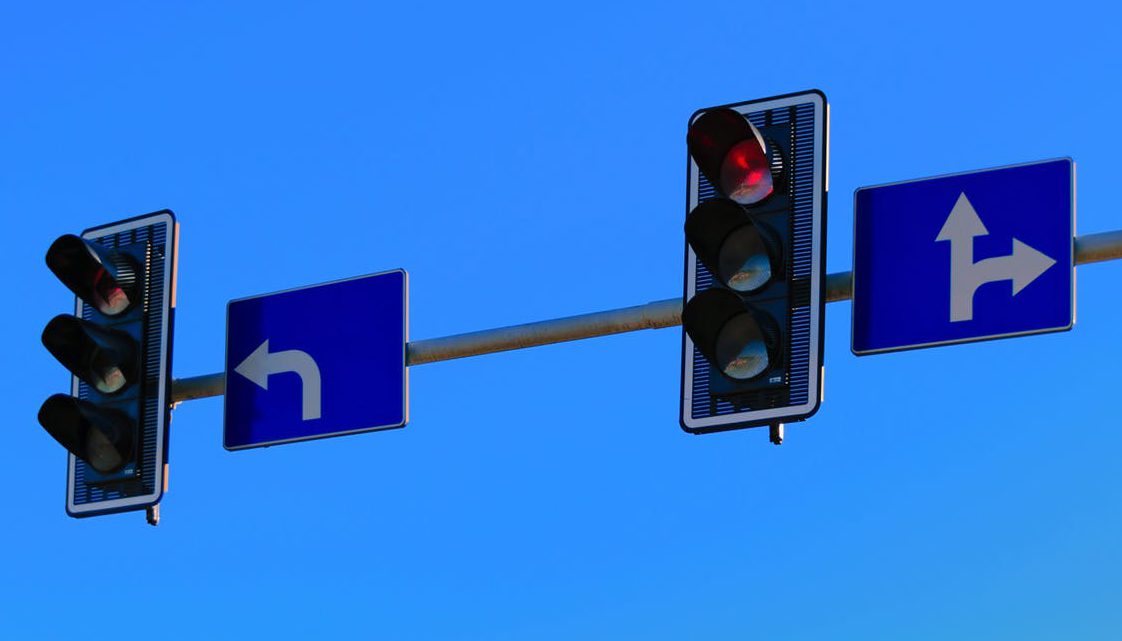 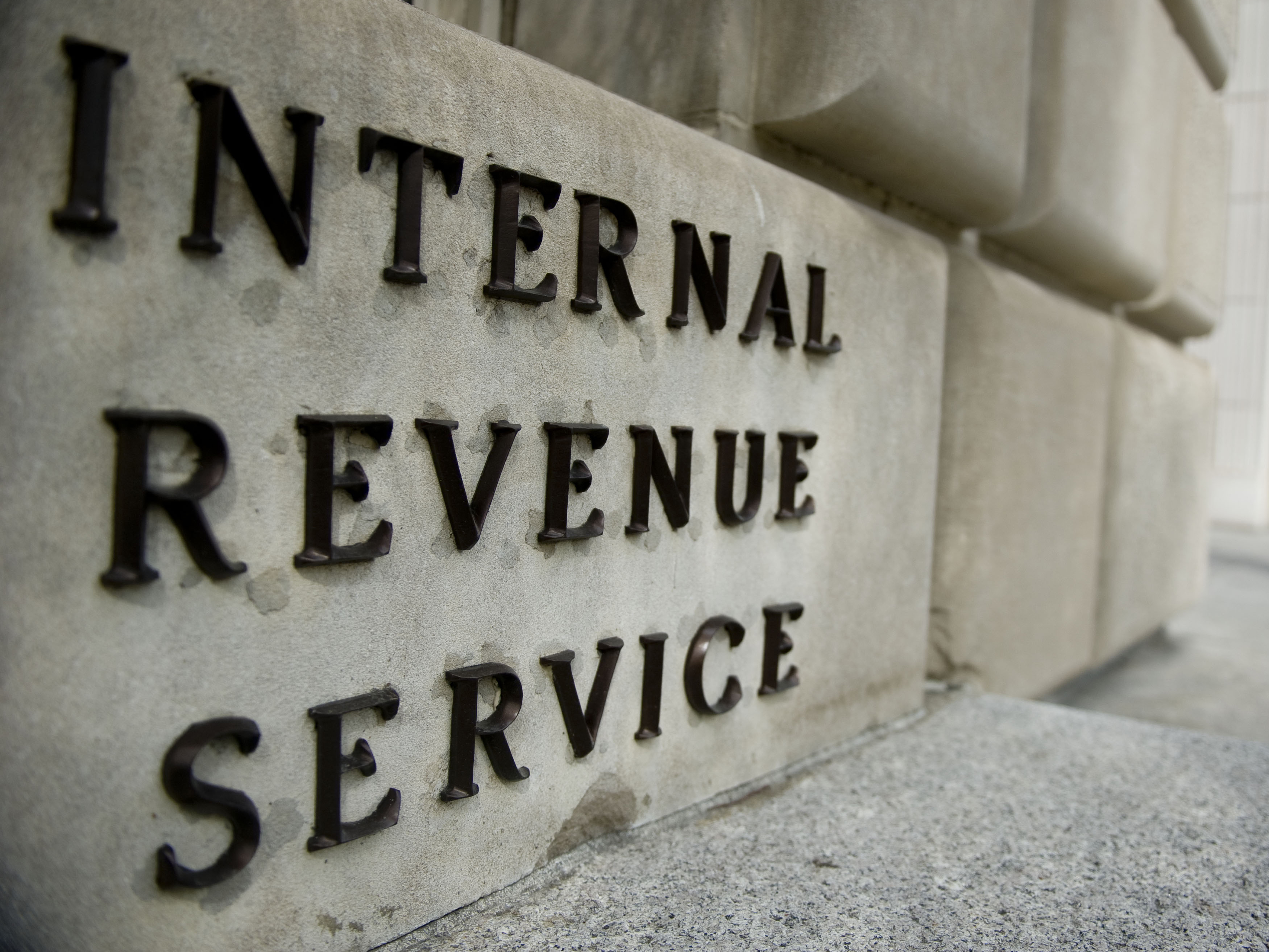 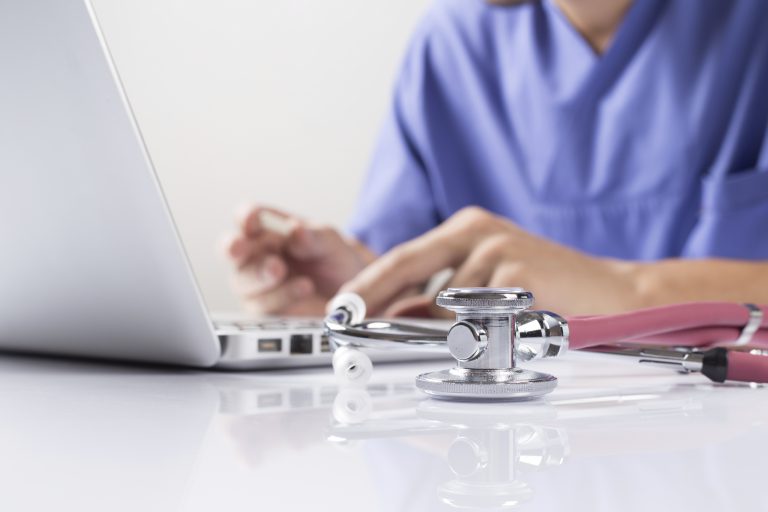 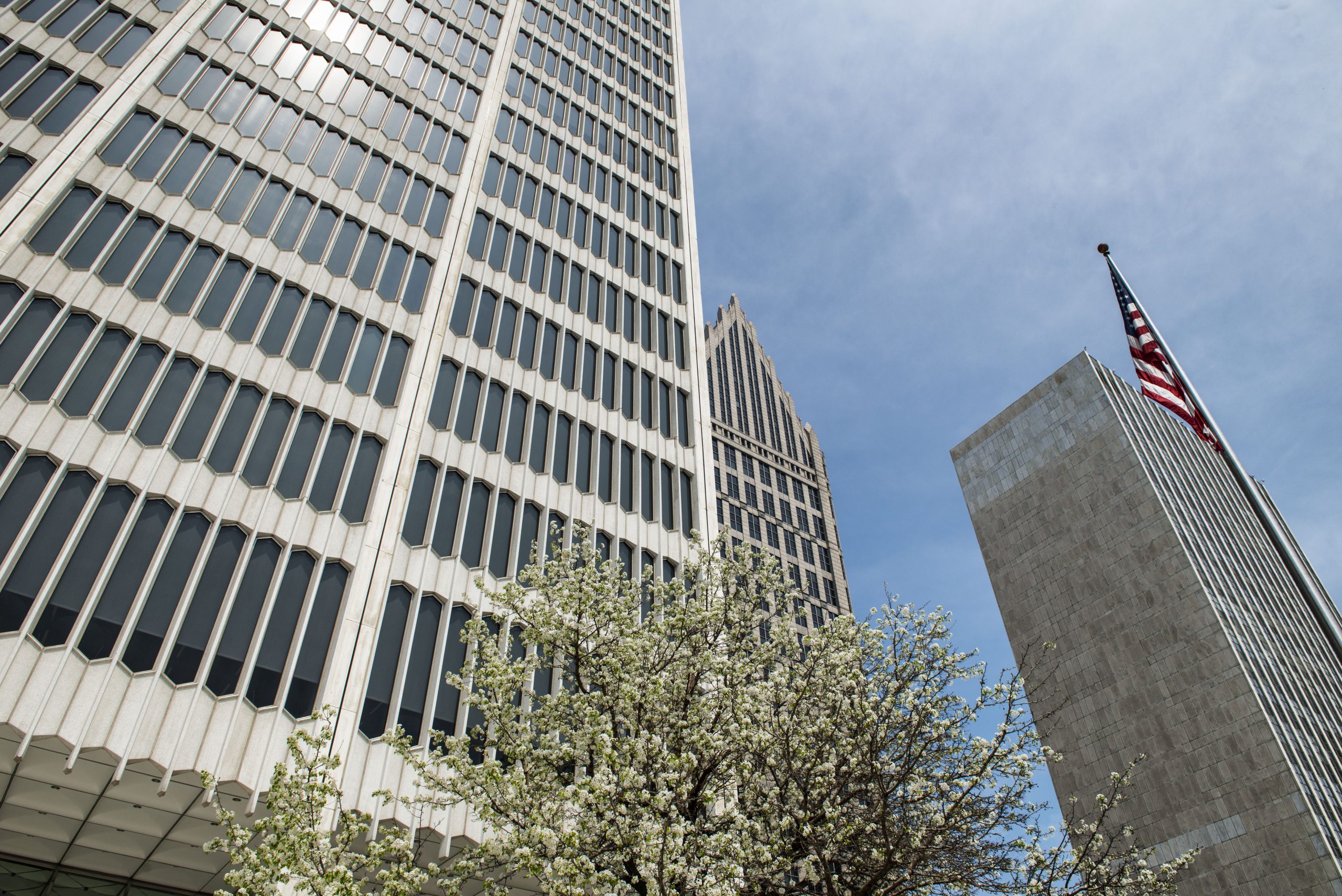 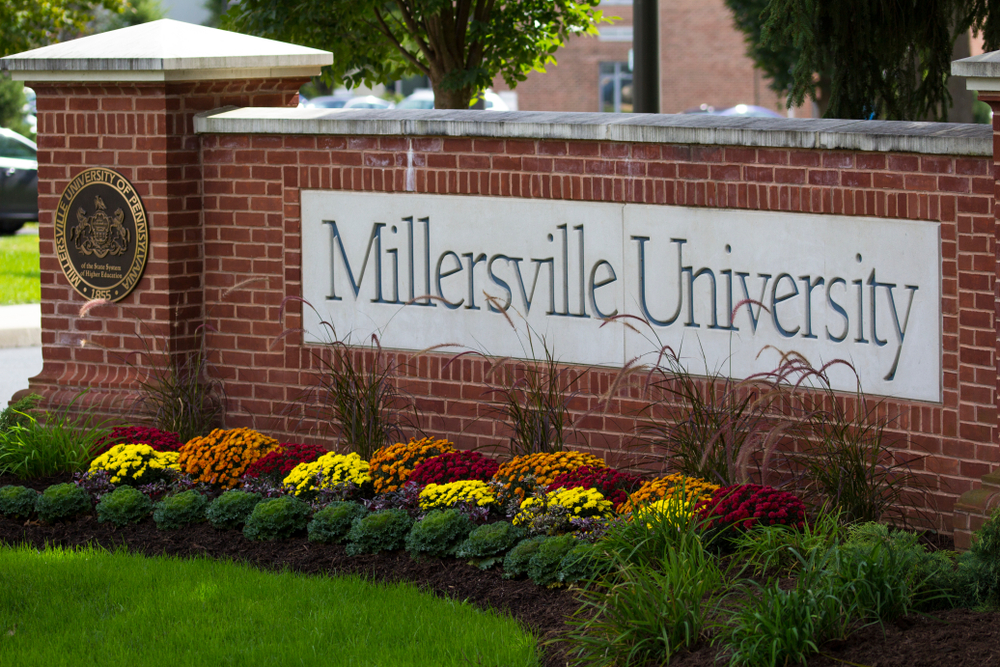