A ballot initiative aimed at replacing the City of Detroit’s current recreational marijuana ordinance was recently struck down by the Detroit Election Commission after a determination the initiative did not have enough signatures required to secure a ballot spot under the Michigan Regulation and Taxation of Marijuana Act.

The group behind the proposed initiative, Citizens for Better Equality, were fighting an uphill battle as the Detroit City Council vehemently opposed the initiative and the City’s Law Department had stated that the group does not have enough valid signatures.

This is the latest development in a turbulent time for the City’s marihuana licensing regime as it has yet to issue licenses to begin allowing retail sales of recreational cannabis. In June, following the City Council’s vote on the revised ordinance to allow adult-use recreational cannabis sales, multiple medical marijuana companies filed suit against the City over the licensing program, claiming that the new law would signal the end for existing medical marijuana facilities already in the area. The companies pointed to a provision in the revised ordinance that prevents existing medical facilities in the area from getting a recreational license until 2027.

Our attorneys are actively monitoring the situation and will provide updates. At Fraser Trebilcock, we have handled multiple lawsuits in the cannabis field and can assist you. Please contact Sean Gallagher or your Fraser Trebilcock attorney. 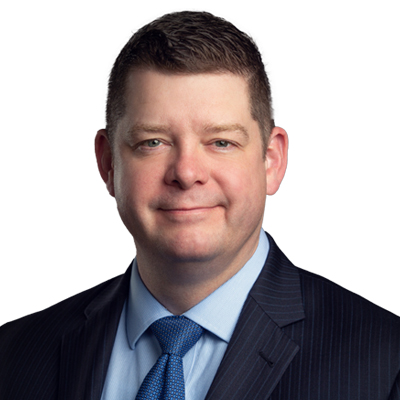 Sean P. Gallagher is an attorney at Fraser Trebilcock with experience in the highly regulated cannabis industry, working with local and state officials to advance client interests and to help mitigate risks involved and increase opportunities. You can reach him at 517.377.0820 or at sgallagher@fraserlawfirm.com.