Following the Detroit City Council’s vote on the revised ordinance to allow adult-use recreational cannabis sales, multiple medical marijuana companies have filed suit against the city over the licensing program.

JARS Cannabis and House of Dank, two companies that own medical marijuana dispensaries licensed in Detroit, are suing the City of Detroit over the revised ordinance claiming that the new law would signal the end for existing medical marijuana facilities already in the area. The two companies pointed to a provision in the revised ordinance that prevents existing medical facilities in the area from getting a recreational license until 2027.

In its lawsuit, JARS Cannabis argues that Detroit’s revised ordinance violates a state law providing that municipalities cannot adopt ordinances that are “unreasonably impracticable.” Rather than provide a competitive application process, the city utilizes a scoring system for choosing which companies receive a license.

Detroit has faced lawsuits over its cannabis licensing ordinances before. In 2021, a federal district judge found that the city’s first recreational marijuana ordinance, which gave licensing preference to “legacy” Detroit residents, was “likely unconstitutional.”

JARS Cannabis and House of Dank, in their respective lawsuits, both argue that the revised ordinance still shows too much preference to certain potential applicants—namely, Detroit residents and newcomers to the cannabis business.

While these lawsuits are actively pending, we are monitoring the situation and will provide updates. At Fraser Trebilcock, we have handled multiple lawsuits in the cannabis field and are able to assist you. Please contact Klint Kesto, Matthew Meyerhuber, or your Fraser Trebilcock attorney. 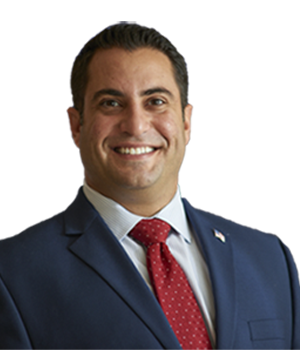 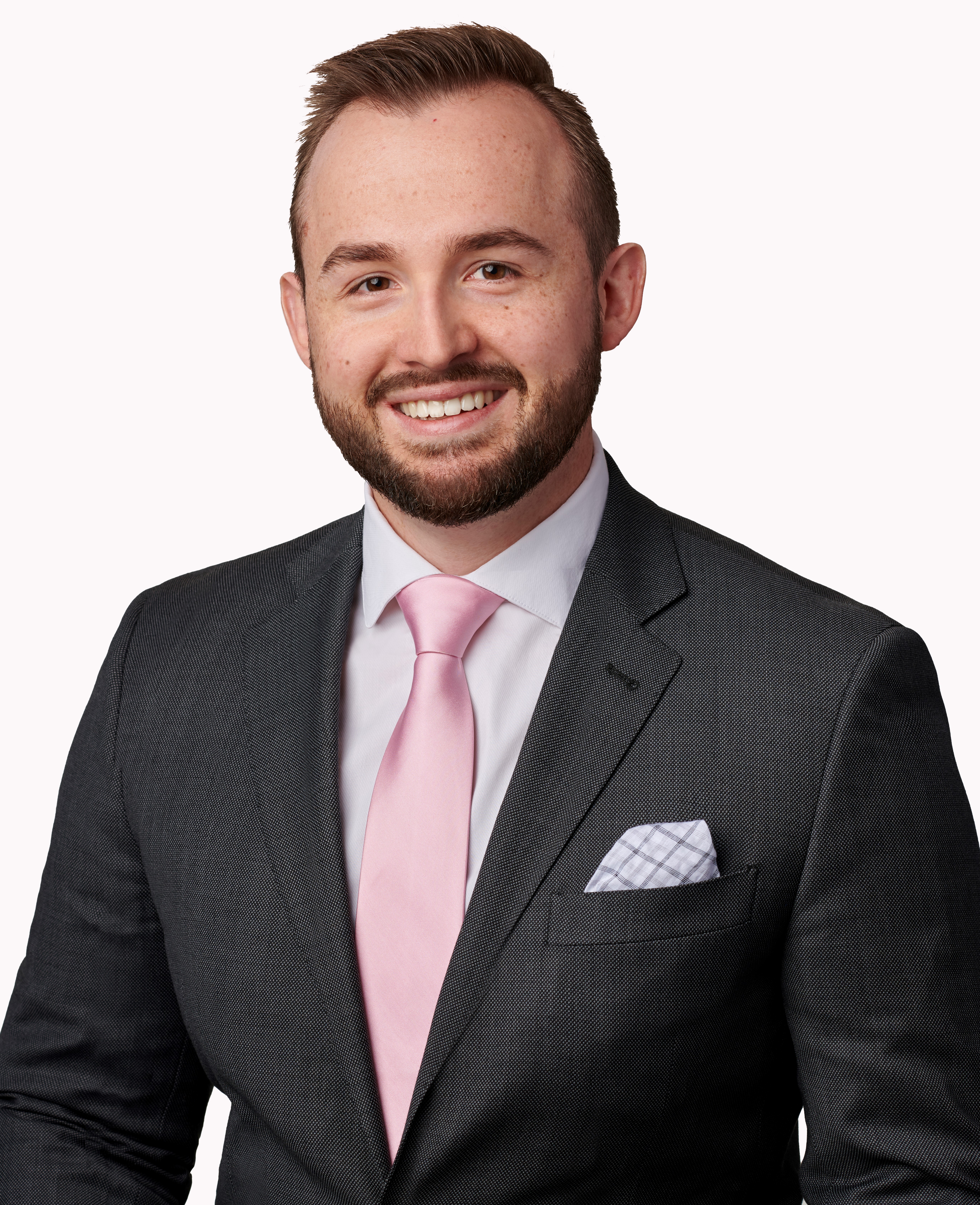 Matthew J. Meyerhuber is an attorney at Fraser Trebilcock focusing on general litigation, cannabis law, environmental law, and real estate. Matthew can be reached at mmeyerhuber@fraserlawfirm.com or 517.377.0885.