After reviewing the language of the Occupational Safety and Health Act and the  history of OSHA’s participation in curbing other infectious diseases, the court held “OSHA’s authority includes protection against infectious diseases that present a significant risk in the workplace, without regard to exposure to that same hazard in some form outside the workplace. OSHA’s [responsibility] to protect the safety and health of employees, moreover, is hardly limited to hard hats and safety goggles. OSHA has wide discretion to form and implement the best possible solution to ensure the health and safety of all workers, and has historically exercised that discretion.”

Shortly after the court reinstated the vaccine mandate, OSHA announced that it would not issue citations for noncompliance with the mandate’s requirements before January 10, 2022 and would not enforce the standard’s testing requirements until February 9, 2022, so long as the employer is exercising reasonable, good faith efforts to come into compliance with the standard.

Nonetheless, the Sixth Circuit decision of consolidated cases reinstating the mandate was appealed to the United States Supreme Court where the Court decided that it will hear oral argument on applications for stay on January 7, 2022. Until the validity of the mandate is decided by the US Supreme Court, the Sixth Circuit reinstatement and OSHA’s new deadlines are still in effect.

On the same day however, a District Court in the Northern District of Texas granted the state’s request for a preliminary injunction, enjoining the Department of Health and Human Services and CMS from implementing and enforcing the mandate against Medicare and Medicaid certified-providers and suppliers in the state of Texas. So adding to that list of states where the mandate is not effective, is Texas, bringing the total to 25. Unlike OSHA, CMS has not announced new deadlines or whether they will begin to enforce the requirements on those providers and suppliers in the other applicable 25 states. CMS appears to be waiting on a final resolution from the US Supreme Court. The validity of this mandate is also set to be heard for oral argument before the US Supreme Court on January 7, 2022.

As the future of both mandates fall upon the conservative-leaning Justices of the United States Supreme Court, it is hard to predict an outcome. Given the Supreme Court’s recent validation of state vaccine mandates in Maine and New York, employers should consult with legal counsel to navigate applicable mandate requirements and stay up to date on recent changes through litigation.

This alert serves as a general summary, and does not constitute legal guidance. Please contact us with any specific questions. 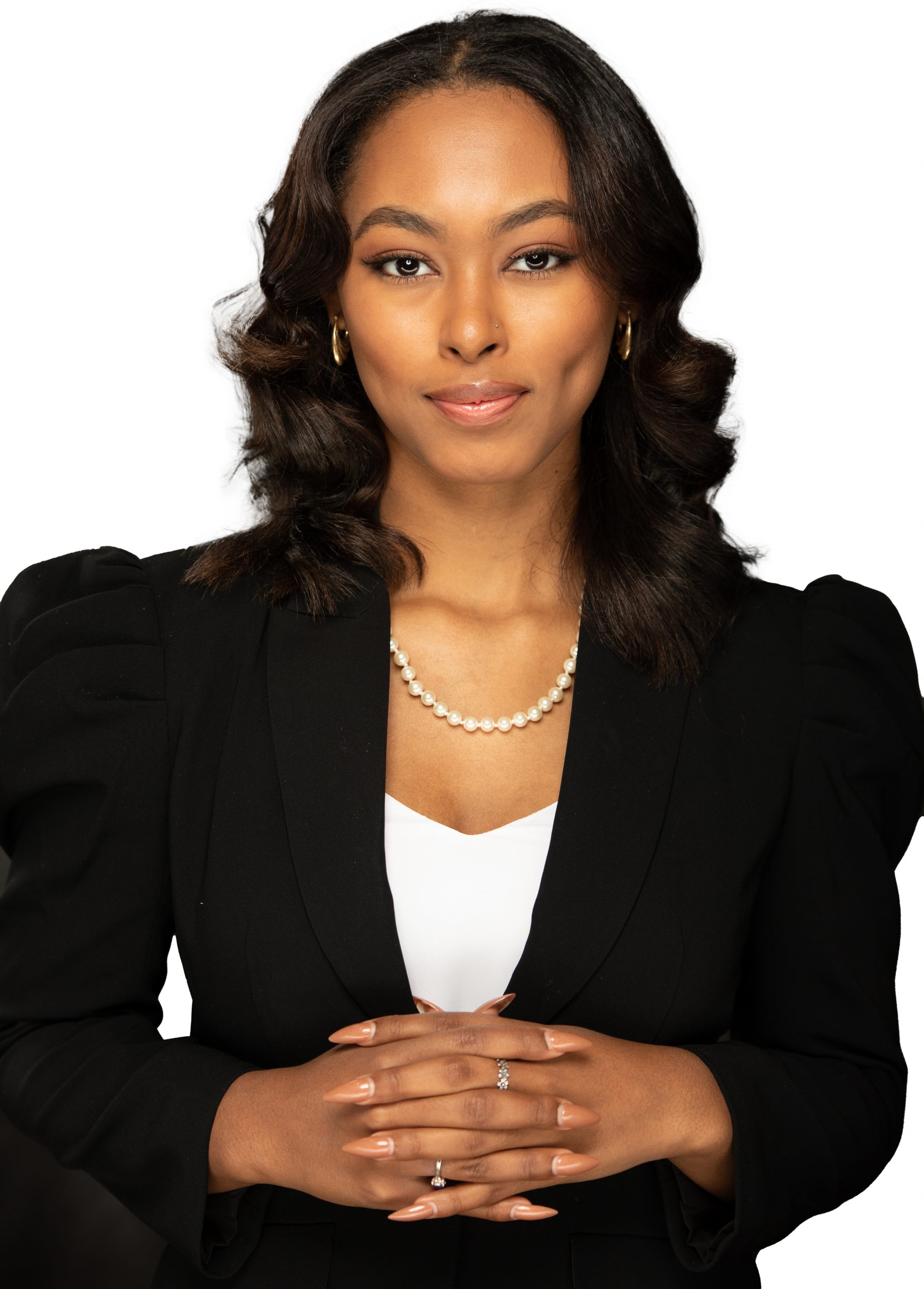 Lauren  D.  Harrington is an associate attorney at Fraser Trebilcock focusing on Employment Law. You can reach her at 517.377.0874, or email her at lharrington@fraserlawfirm.com. 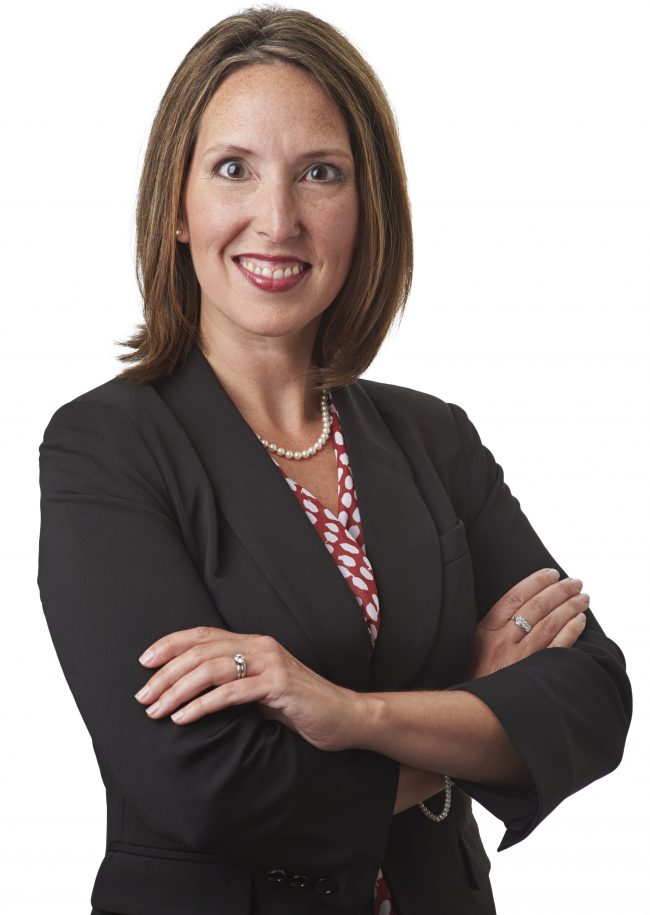 Elizabeth H. Latchana specializes in employee health and welfare benefits. Recognized for her outstanding legal work, in both 2019 and 2015, Beth was selected as “Lawyer of the Year” in Lansing for Employee Benefits (ERISA) Law by Best Lawyers, and in 2017 as one of the Top 30 “Women in the Law” by Michigan Lawyers Weekly. Contact her for more information on this reminder or other matters at 517.377.0826 or elatchana@fraserlawfirm.com.