On August 17, 2021, in Canaday vs. The Anthem Companies, Inc., the United States Court of Appeals for the Sixth Circuit became the first appellate court to hold that individuals with a connection to the forum state may only join a collective action under the Fair Labor Standards Act (FLSA). This ruling protects employers by limiting their liability and expense in litigating claims of nonresident opt-in employees who join an FLSA collective action. It also prevents an employee from engaging in forum shopping of federal courts for the most favorable outcomes.

What is the background of this case and the resulting analysis by the Sixth Circuit?

In this case, The Anthem Companies, with corporate offices in Indiana, employed nurses to review medical insurance claims to determine if claimant payments are authorized under a medical necessity. Nurses who were contracted from all across the country were paid a salary and classified as exempt. As a result, they weren’t entitled to overtime pay.

Laura Canaday, a nurse based in Tennessee, reviewed The Anthem Companies medical insurance claims. She argued that Anthem misclassified her as “exempt” and she was entitled to overtime pay under the FLSA. Canaday moved to certify a nationwide collective action claim of review nurses who worked in several different states. The Anthem Companies moved to dismiss the suit from all out-of-state nurses since they lacked personal jurisdiction. The District Court and the Sixth Circuit agreed.

In its reasoning, the SIxth Circuit relied on the Supreme Court decision in Bristol-Myers, 137 S.Ct. 1773 (2017). This case involved Bristol-Myers, a California-based company, and its manufacture of a blood thinner, Plavix. California residents and nonresidents alleged defects of Plavix and related injuries. The Court ruled that the nonresident plaintiffs did not claim a relationship with the forum state (California). These nonresident plaintiffs did not purchase Plavix in California or suffer any harm from the drug in the state. The Supreme Court ruled “that any similarity between the resident and nonresident plaintiffs’ claim offered an insufficient basis for exercising specific jurisdiction.”

Canaday contended that she must only show that their claims arose out of Anthem’s contacts within the United States, not specifically Tennessee. The Sixth Circuit disagreed: “Many federal laws provide for nationwide service on defendants and personal jurisdiction over them in any federal district court in the country. . . The FLSA, however, does not offer nationwide service of process.”

The court disagreed with Canaday’s claim that as the named plaintiff she must comply with the Fourteenth Amendment, but the nonresident plaintiffs aren’t required to do the same.

The Anthem Companies, which is incorporated and headquartered in Indiana has no “at home” status in Tennessee.

How does this ruling impact employers?

The scope of litigation under FLSA—at least in states within the Sixth Circuit—is limited in terms of size and geography, and as a result employers will likely enjoy reduced expense and liabilities of “out of state” employees who lack personal jurisdiction where the company is headquartered. It prevents employees from forum shopping to provide the “ideal” federal court to hear their claims. 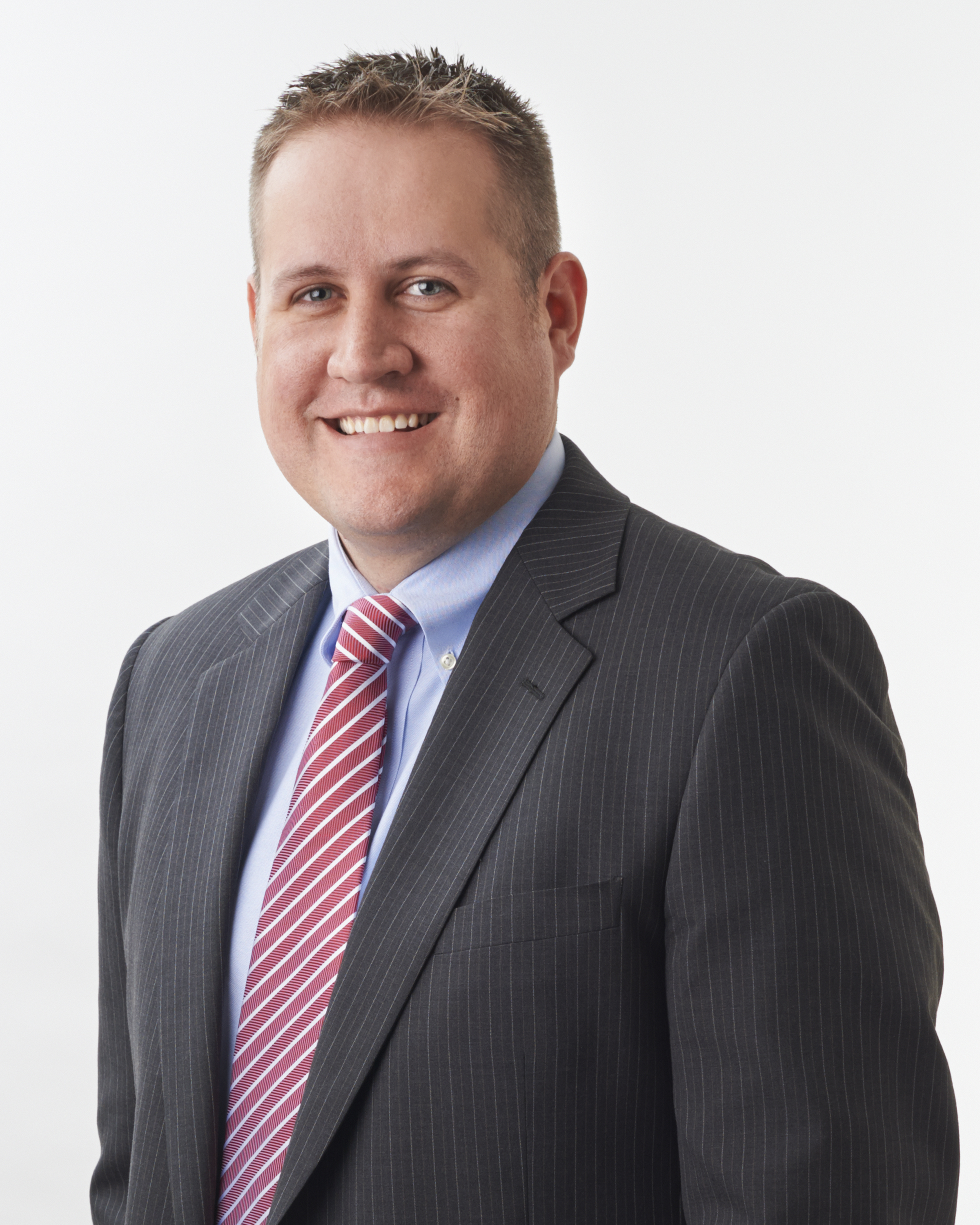 Aaron L. Davis is Shareholder and Chair of Fraser Trebilcock’s labor law practice. You can reach him at adavis@fraserlawfirm.com or (517) 377-0822.