On July 21, 2021, the Michigan legislature approved a petition to repeal the Emergency Powers of Governor Act of 1945, which was the statutory basis used by Governor Whitmer during the early days of the COVID-19 pandemic to institute sweeping health and safety restrictions.

Because the action taken by the legislature was pursuant to an “initiated law,” the repeal does not require Governor Whitmer’s approval, nor can she veto it.

Under Article II §9 of the Michigan Constitution, citizens can put an initiative on the ballot if they gather a certain number of signatures — at least eight percent of the total number of votes cast in the last gubernatorial race. Before an initiative reaches the ballot, the Michigan legislature can, as it did in this instance, pass the proposed law with a simple majority vote in each chamber, and such a measure approved in this manner cannot be vetoed.

Governor Whitmer’s use of the Emergency Powers of Governor Act, which involved ordering lockdowns, mask mandates, and cancellation of youth sports, among other things, has been the subject of considerable controversy throughout the COVID-19 pandemic.

Petition organizers from a group called Unlock Michigan began collecting signatures for the repeal effort in the Spring of 2020, and turned in petitions with more than the required 340,000 signatures to the Michigan Secretary of state in October, 2020.

The Michigan legislature previously approved legislation (through the conventional legislative process) that would have repealed the law, but Governor Whitmer vetoed it.

Court challenges were also raised, and in October, 2020, the Michigan Supreme Court ruled that the use of the Emergency Powers of the Governor Act to institute COVID-19 health and safety measures was unconstitutional.

If you have any questions about these issues, please contact Jean Kordenbrock or your Fraser Trebilcock attorney. 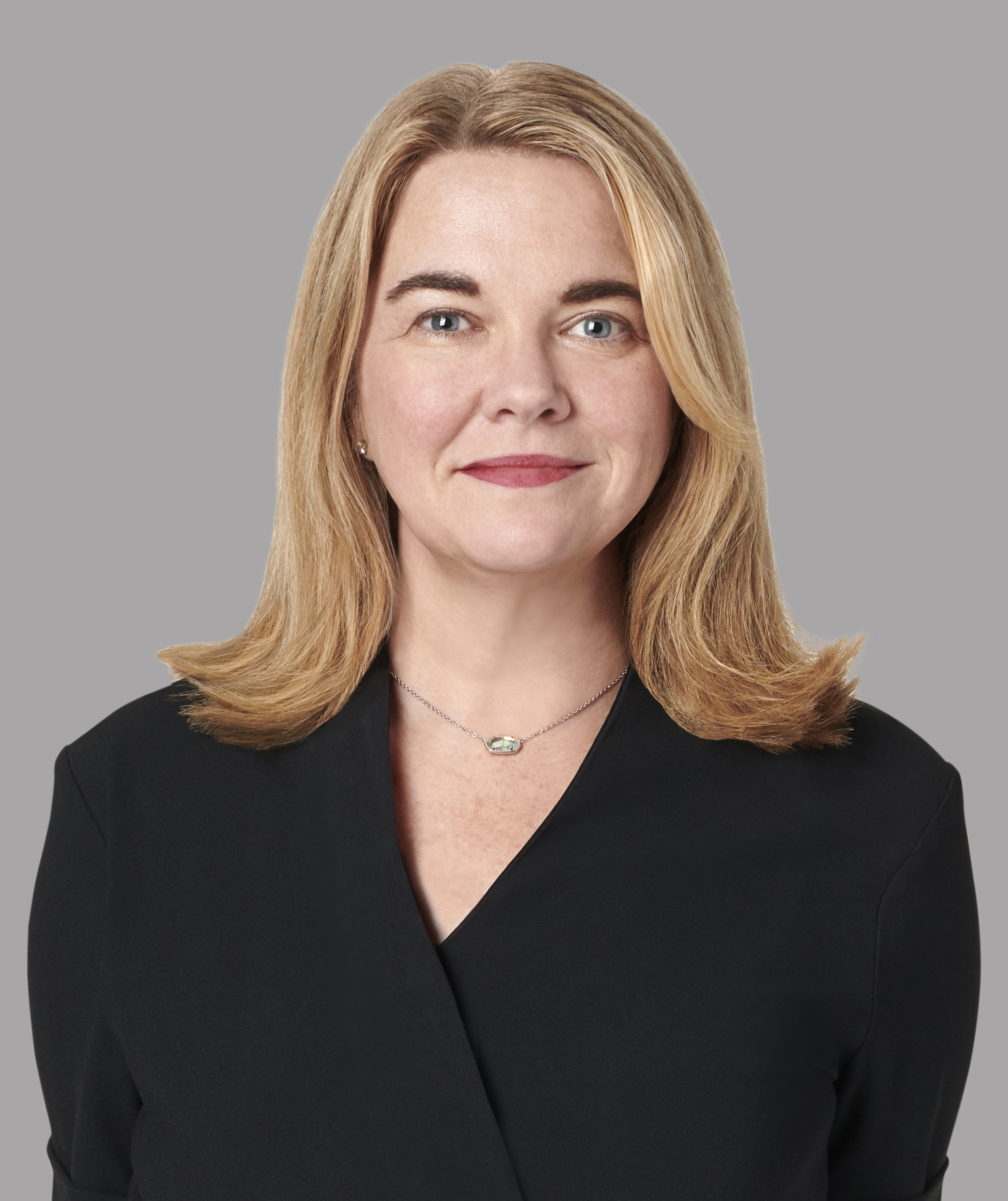 Jean E. Kordenbrock is an experienced legal professional and entrepreneur across a broad range of legal areas, business, and a diverse clientele. She has the unique quality of being a skilled attorney while also leading her own teams where outcomes combine legal, political, and business expertise. Jean can be reached at (517) 377-0824 or jkordenbrock@fraserlawfirm.com.