On February 11, 2021, the U.S. Department of Housing and Urban Development (HUD) issued a Memorandum Implementing Executive Order 13900 on the Enforcement of the Fair Housing Act. The Executive Order addresses the U.S. Supreme Court’s recent decision in Bostock v Clayton County. The Bostock decision prohibits discrimination on the basis of sexual orientation and gender identity.

HUD’s Office of General Counsel concluded that the Fair Housing Act’s sex discrimination provisions are comparable to Title VII of the Civil Rights Act of 1964 (the subject of Bostock) and because of that discrimination because of sexual orientation and gender identity is prohibited in the administration of HUD’s various programs.

HUD’s Office of Fair Housing and Equal Opportunity (FHEO) now will take and investigate sex discrimination complaints including those because of gender identity or sexual orientation. Local organizations and agencies that receive HUD grants must also comply with this new requirement, among other changes in HUD programs to implement this policy change.  This would mean, among other things, that HUD will no longer discriminate against transgender homeless people.

We expect to see reinstatement of HUD’s 2013 Affirmatively Furthering Fair Housing Rule now that this Memorandum has been issued.

Stay tuned for more information on changes in HUD programs from Fraser.

If you have any questions, please contact Mary Levine. 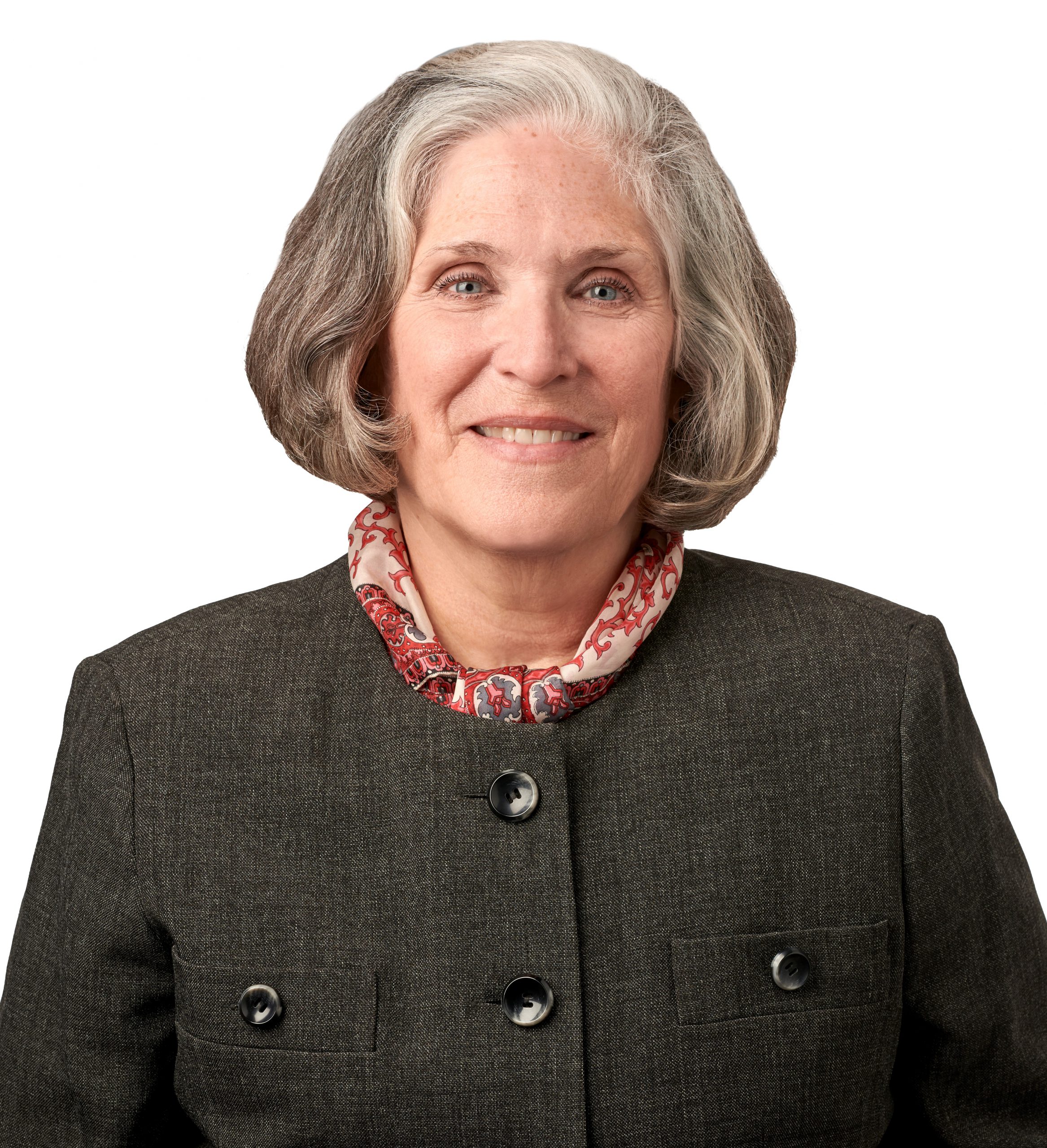 Mary P. Levine is an attorney with Fraser Trebilcock, focusing on affordable housing and community development. Mary was the former President and Secretary of the Greater Lansing Housing Commission (GLHC). She can be reached at mplevine@fraserlawfirm.com or (517) 377-0823.