As the bankruptcy wave continues to build, more businesses are being forced to deal with bankrupt customers. What’s worse—and which often comes as a big surprise—is when a business gets sued by the debtor or bankruptcy trustee seeking to recover payments made by the debtor before the bankruptcy. Such lawsuits, which attempt to recover “preferential payments,” cost businesses time, require the expenditure of legal fees, and often result in the business paying a settlement amount to make the matter go away.

With more companies filing for bankruptcy, the likelihood that businesses will face preference lawsuits is growing. Fortunately, the Bankruptcy Code provides creditors with certain defenses they can use to ward off a preference lawsuit, and Congress recently took action that strengthens those defenses. The “Small Business Reorganization Act of 2019” (SBRA), which went into effect in February, 2020, contains amendments to Chapter 11 bankruptcy preference law that are not limited to small business reorganizations.

What is a Preference Lawsuit?

Section 547 of the Bankruptcy Code allows a debtor or bankruptcy trustee, subject to certain defenses, to recover payments made to creditors within 90 days of the filing of the petition. The look-back period for payments is increased to one year for “insiders.” The policy behind preference actions is that they prevent aggressive collection action against a debtor that might force a debtor into bankruptcy, and they also help ensure equal treatment of creditor claims.

For example, if one creditor receives payment on a debt in the days leading up to a bankruptcy filing due to aggressive collection action, but another similarly situated creditor doesn’t receive payment because it did not engage in collection action, then the latter would only be left with a claim in the bankruptcy. The preference provisions allow the pre-petition payments made to the aggressive creditor to be clawed back, allowing each creditor’s claim to receive equal treatment in the bankruptcy. That’s how the system is supposed to work.

In reality, all kinds of creditors, including those who have valid defenses to preference claims, typically get sued regardless of their defenses. Prior to the recent amendments, the Bankruptcy Code did not explicitly require debtors to conduct any due diligence as to defenses prior to filing a preference lawsuit. Historically, debtors simply sued all creditors who received payments within the 90-day period before the bankruptcy, and creditors were left to deal with such lawsuits, often filed in far-flung jurisdictions, on a one-off basis. The recent amendments to the Bankruptcy Code’s preference provisions address these issues.

The SBRA created a new “subchapter V” to Chapter 11 of the Bankruptcy Code, which provides small business debtors an easier path through bankruptcy. Less discussed is the fact that the SBRA contained two amendments to preference laws that strengthen defenses against preference lawsuits in all Chapter 11 cases.

Prior to the amendments, debtors had to meet a low bar to file a preference lawsuit. It was relatively easy for debtors to meet their burden of proof, and once they did the burden shifted to creditors to establish defenses. The SBRA places an additional hurdle in front of debtors. Now, a debtor or trustee must consider a creditor’s statutory defenses before filing a lawsuit “based on reasonable due diligence in the circumstances of the case and taking into account a party’s known or reasonably knowable affirmative defenses….” Previously, the Bankruptcy Code stated that a debtor or trust “may” do so.

Accordingly, there is now an affirmative obligation that a debtor or trustee investigate whether a creditor has a “subsequent new value”, “ordinary course of business” or other defense before moving forward with a preference action. Failure to do so may result in the dismissal of a case and/or an assertion of bad faith filing. Of course, one of the questions that will be sorted out over time in the courts is what constitutes “reasonable due diligence.”

Another welcome change for creditors included in the SBRA relates to the venue in which preference cases may be brought. Prior to the recent changes, the Bankruptcy Code provided that preference claims under $13,650 were to be brought in the district where the defendant resides, rather than where the bankruptcy case was pending. The SBRA raises this threshold amount to $25,000. This change will have a big impact, because it lessens the likelihood of preference claims of less than $25,000 being filed at all, given the costs associated with bringing an action in a distant jurisdiction.

In sum, the SBRA is good news for preference defendants. In fact, many creditors who would have otherwise been sued prior to the amendments will never become a “defendant” in the first place, given the additional obstacles debtors and trustees must overcome.

This alert serves as a general summary, and does not constitute legal guidance. Please contact us with any specific questions. 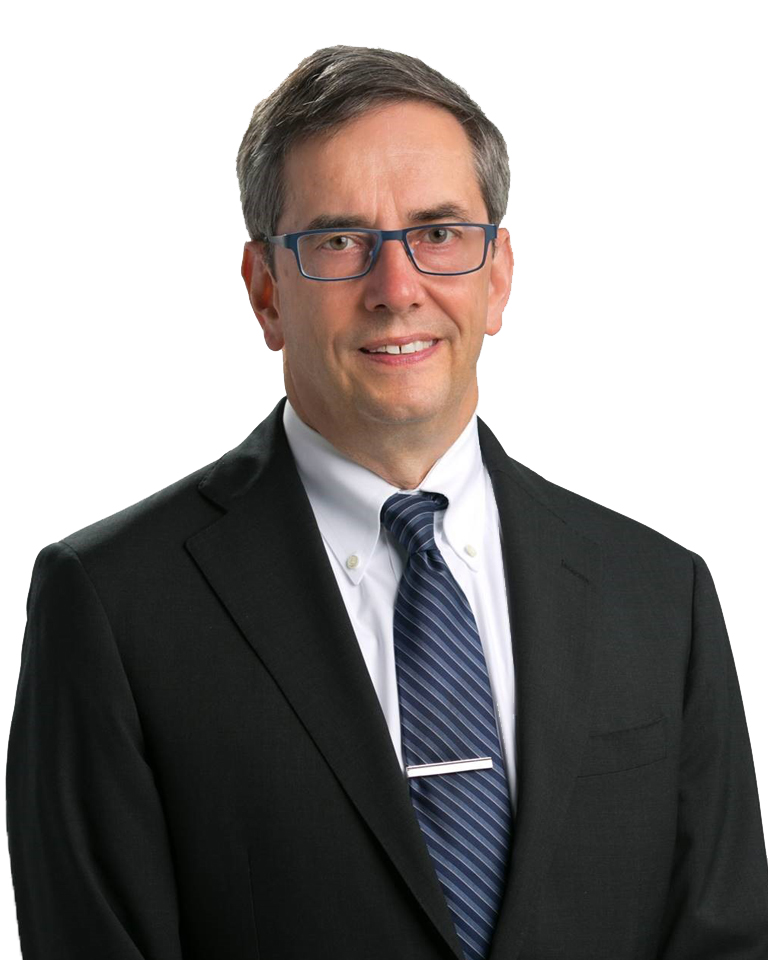 Jonathan T. Walton, Jr.’s legal practice focuses on cases arising from commercial transactions, the Uniform Commercial Code, the federal and state securities laws, banking laws and bankruptcy litigation. In the areas of banking, commercial, construction and real estate litigation, he represents lenders, contractors and owners on construction-related claims, and lenders and borrowers in commercial and residential foreclosure matters, large loan defaults and collections, lien priority disputes, and title insurance company liability. He can be reached at (313) 965-9038 or jwalton@fraserlawfirm.com.