Act No. 608 of the Public Acts of 2018, approved and given immediate effect in that year’s lame duck session, amended several provisions of the Michigan Election Law to create new more restrictive procedural requirements governing voter initiatives proposing initiated laws, constitutional amendments, and referendum of legislation. Most notably, the act required that no more than 15% of the petition signatures used to determine the sufficiency of support for an initiative petition may be provided by voters in any single congressional election district – a restrictive requirement finding no support in the governing constitutional language. Other new provisions required that initiative petitions include a check box to identify petition circulators as volunteers or paid circulators and required paid circulators to file an affidavit identifying themselves as such before circulating petitions for voter signatures.

This legislation has been widely criticized as an impermissible attempt to limit the People’s constitutionally-reserved right to pursue voter initiatives proposing amendment of the Constitution, adoption of initiated laws, and referendum of enacted legislation. The new restrictions pertaining to the collection of petition signatures were particularly problematic in light of abundant case law from our Supreme Court holding that the Legislature may not impose statutory restrictions that curtail or unduly burden the free exercise of the People’s constitutional right to pursue voter-initiated proposals. Thus, it came as no surprise that the constitutional validity of this new legislation has been challenged in the courts.

On January 27, 2020, the Michigan Court of Appeals issued its published decision addressing the constitutional challenges to 2018 PA 608 in the consolidated cases of League of Women Voters, et al. v Jocelyn Benson and Senate and House of Representatives v Jocelyn Benson.  (Court of Appeals Docket Nos. 350938 and 351073) In an Opinion written by Judge Deborah Servitto and joined by Judge Michael Gadola, the Court affirmed the decision of Court of Claims Judge Cynthia Stephens holding that the new 15% limitation on petition signatures collected from any single congressional district and the new requirement that petitions include a check box identifying the circulator as a paid or volunteer circulator are unconstitutional and therefore cannot be enforced. The Court of Appeals also agreed with the League of Women Voters and the Secretary of State that the new requirement for paid circulators to file an affidavit identifying themselves as paid circulators before circulating petitions is also unconstitutional and therefore cannot be enforced, reversing Judge Stephens’ decision to the contrary.  And like Judge Stephens, the Court of Appeals majority found that the Michigan Senate and House of Representatives lacked standing to pursue their claim for declaratory relief but received their briefs and considered their arguments in support of the legislation, nonetheless.

Judge Mark Boonstra wrote a separate Opinion concurring in part and dissenting in part. He disagreed with the majority’s holding that the Legislature lacked standing to present its claims and its conclusion that the new check box requirement was unconstitutional but agreed that the new 15% signature limitation and the affidavit requirement were unconstitutional and could not be enforced.

Secretary of State Benson had joined the League of Women Voters in challenging the constitutionality of Act 608, and thus, the Senate and House of Representatives are the only parties that will have cause to seek further review in the Supreme Court.  The Supreme Court, which had previously called for an expedited adjudication of this matter, has ordered that any application for leave to appeal this decision of the Court of Appeals to that Court must be filed no later than Monday, February 3rd.,  so it will soon become known whether further review of this matter will be pursued. 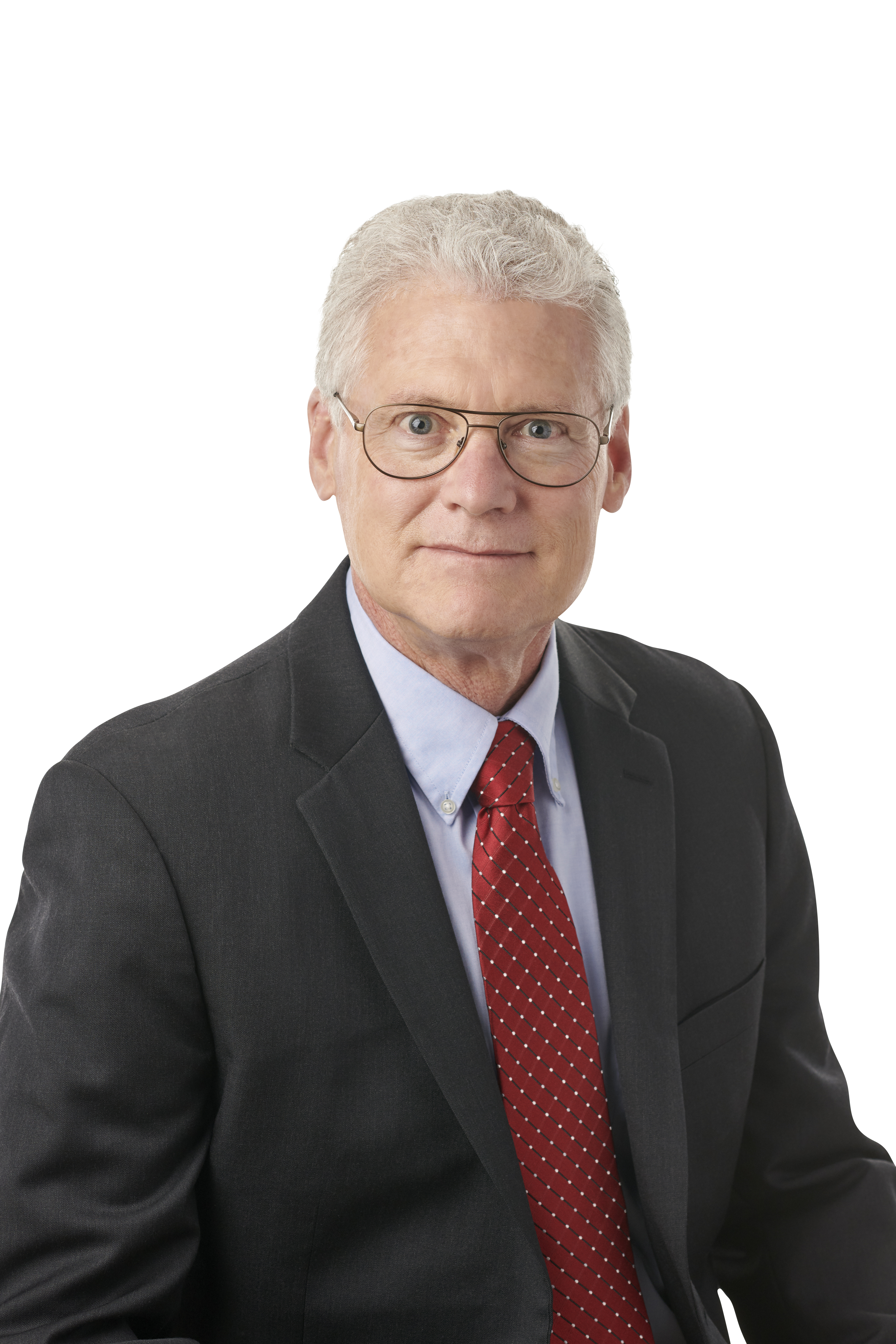 Graham K. Crabtree has been an appellate specialist in the Lansing office of Fraser Trebilcock since 1996. He was previously employed as Majority Counsel to the Judiciary Committee of the Michigan Senate from 1991 to 1996 and has been a member of the State Bar Appellate Practice Section Council since 2007.