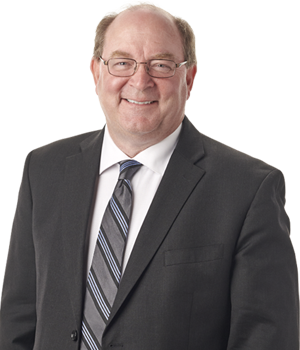 Immediately prior to joining the firm, Mr. Robertson was a Michigan State Senator of the 14th District of Michigan, representing Southeastern Genesee County and Northwest Oakland County. While a State Senator, Mr. Robertson was elected Caucus Chairman by his colleagues, and introduced non-partisan legislation positively impacting Michigan residents. He was the Chief Sponsor of Public Act 403 and 404 of 2004, which amended the Unarmed Combat Commission to have authority over the management and control of all amateur and professional boxing and mixed martial arts contests held in the state, allowing the growth of the sport's popularity and economic progress, all while putting much need regulations in place. Mr. Robertson also was the Chief Sponsor of Public Act 160 of 2013, which established sales tax on the difference between trade-in and purchase price for motor vehicles and titled watercraft.

Legislation Introduced and Passed into Law: