The insurance lawyers in our sophisticated practice have earned national recognition for their specialized knowledge and skill in counseling clients, providing coverage opinions, advising insurers on premium disputes, and litigating disputed claims. The extensive experience of our insurance lawyers includes analyzing coverage and representing insurers in coverage disputes of all sizes and scope, including complex declaratory judgment actions, in federal courts in Michigan and across the country and in more than 22 state courts.

Our insurance lawyers provide seasoned counsel on a wide variety of property and casualty, professional liability, automobile, and first party property claims, including:

We provide insurance law services in various forms, from advising insurers on disputes to representing insurers in litigation. Explore our insurance law practice areas below or contact us for more information.

Whether you are an insurance company dealing with suspected fraud by an insured, or a company with issues arising out of your workers compensation insurance policy audit, you need a skilled insurance attorney with direct experience dealing with contract disputes.

Our insurance attorneys have analyzed coverage and worked on disputes of all sizes and scope, in federal courts across the country, plus more than 22 state courts beyond Michigan. 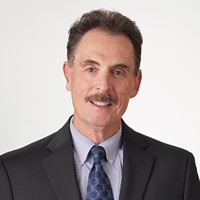 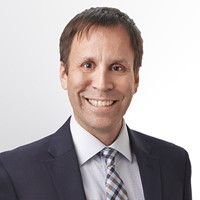 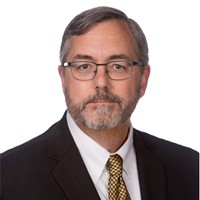 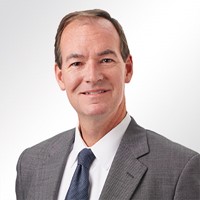 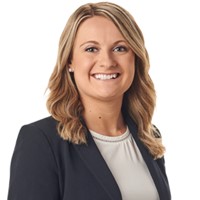 Ann Arbor Public Schools v. Diamond State Ins. Co., 421 F. Supp. 2d 1034 ( E.D. Mich. 2006), aff'd, 236 Fed. Appx. 163 (6th Cir. 2007) - Obtained summary judgement in the Federal District Court, which was affirmed after argument before the Sixth Circuit Court of Appeals, finding that the underlying employment discrimination claims were not covered under the claims made policy at issue based upon an exclusion for claims arising out of facts or circumstances known to the insured at inception that could reasonably be expected to result in a claim.

Highlands Ins. Co. v. Aerovox, Inc., 424 Mass. 226, 676 N.E.2d 801 (Mass. 1997) – Obtained summary judgment in favor of plaintiff insurance company on the ground that the sudden and accidental exception to the pollution exclusion did not apply.