Fraser’s ballot and election law team has successfully counseled, planned, and litigated for campaigns including high-profile cases resulting in changes to Michigan’s Constitution and case law. Fraser's team also has extensive experience in election administration, and access to professionals in public relations and communications.

Securing a place on the ballot is not for the faint of heart, nor is it for amateurs. Ballot proposals in particular are the ultimate test of citizen power in a democracy. Parties sponsoring or opposing ballot proposals must engage experienced legal teams to secure or oppose a proposal’s place on the ballot, and these teams must battle in multiple arenas, often at once.

In 2018, Fraser Trebilcock's legal team won a decisive Michigan Supreme Court victory for its client in what has been called the Court's most important case of the year. The Court's decision in that case secured a place on the ballot for Voters Not Politicians' Proposal 2, which allowed Michigan’s citizens to overwhelmingly approve an amendment to Michigan’s Constitution ending partisan gerrymandering of legislative election districts. 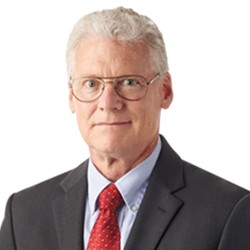 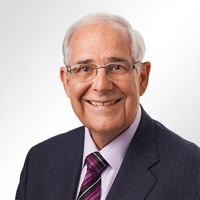 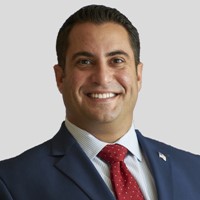 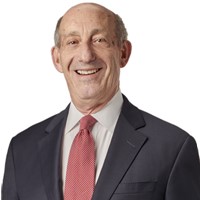 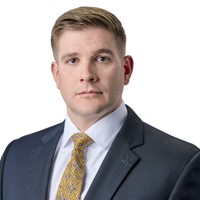